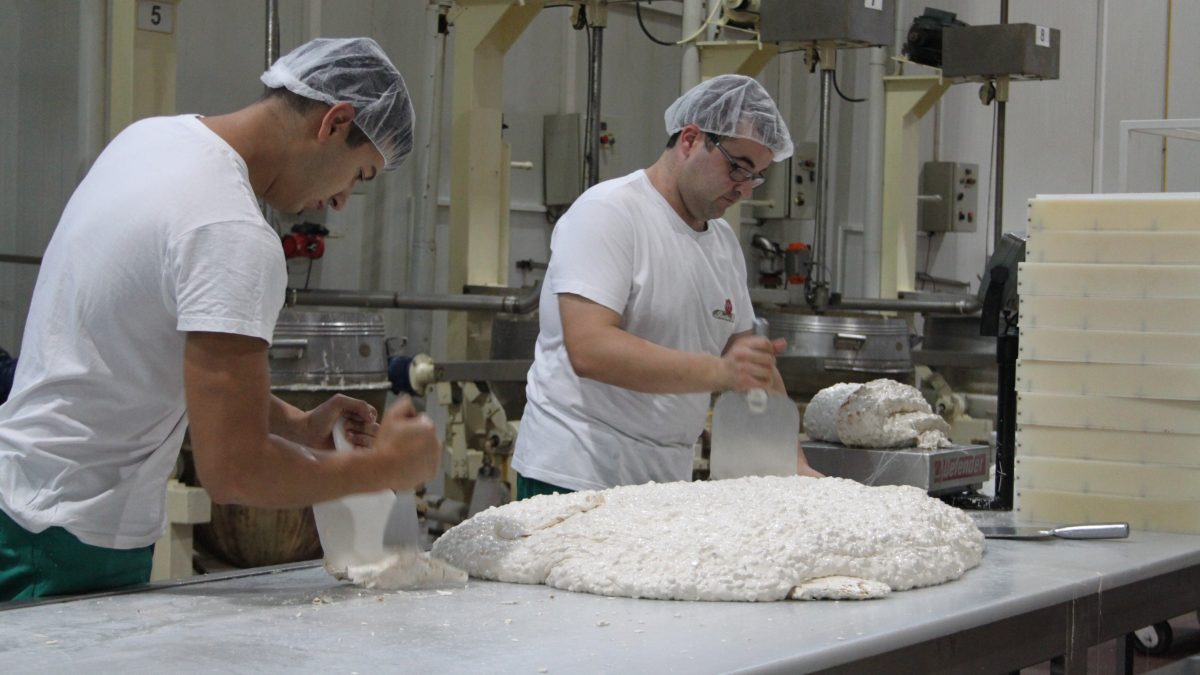 Next we go on to detail the Steps of the manufacturing process:

Mixed The first step of the manufacturing process is the mixing of honey, sugar, creating a homogeneous mass, On top of which the almonds are added later, either in pieces or ground according to the type of nougat.

Laminate Different process for hard almond nougat, in which the mixture is poured into molds where, once cold, blocks of nougat will be created that will later be desoldered and cut into portions or tablets, ready for packaging. In the case of soft almond nougat, the dough is spread out on special tables, once cold it goes through the grinding process.

Grinding In this step the ground or crushed the soft almond nougat dough, made earlier. The dough is introduced into stone mills where everything is crushed, mixed and refined very well.

Boixet These machines are in charge of giving the final touch to our soft almond nougat. In this stage, the necessary cooking point is given for the dough, through the heat incorporated with steam as well as the continuous up and down movement of the batter. The nougat master will be in charge of deciding the sweet spot for nougat. If we want it to have that character granulated, instead of refined, In this same step, small pieces of toasted almonds are added to said dough.

Packing In the case of hard almond nougat, once mixed and introduced into the molds, let it cool and it can already be shaped, for subsequent packaging. In the case of soft almond nougat, at the end of its cooking in the boixet it is allowed to cool for a period of 48 hours in molds where the excess almond oil is compacted and released. Once the cooling time has passed, it is cut into tablets or portions and packed. 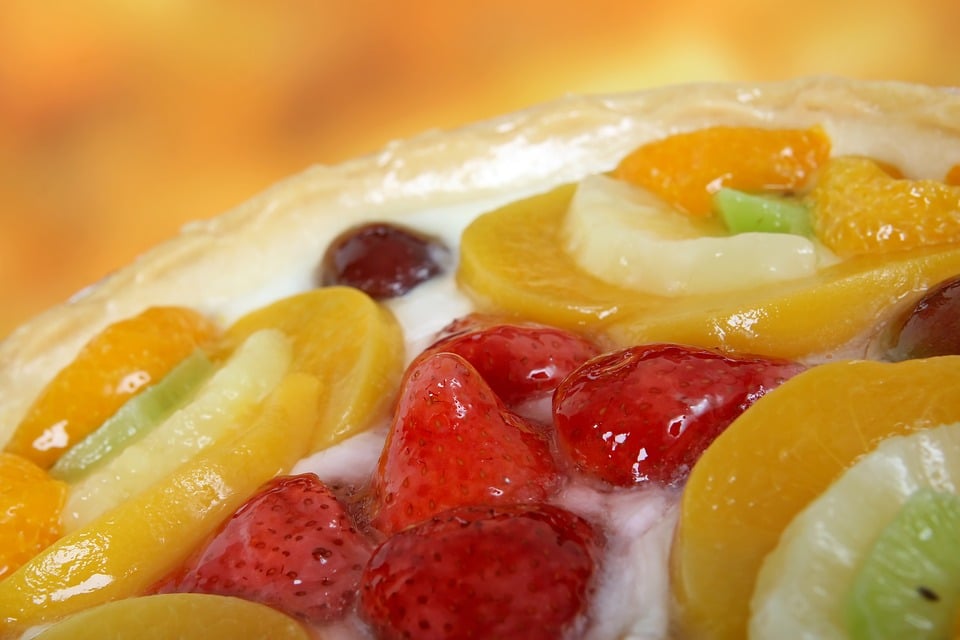 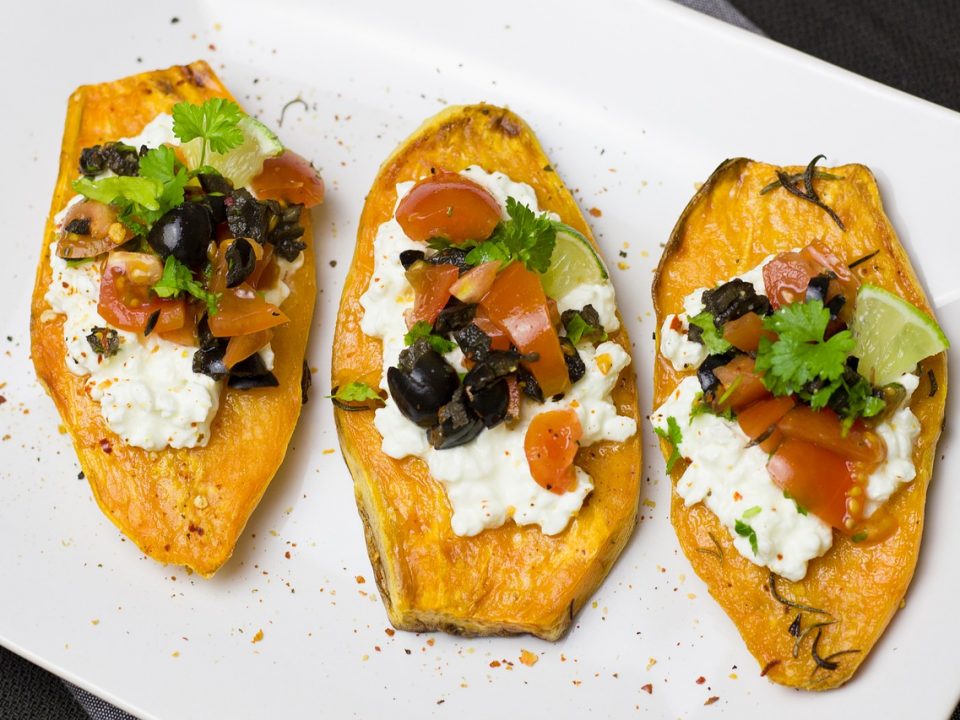